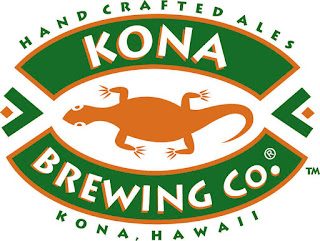 I have it on good authority that Kona Brewing is coming to Louisiana.  According to my source he spoke with the Kona rep and it was mentioned we will see their beer released around the Superbowl.  Honestly I expected to see this beer sooner since we are surrounded by it having it in Texas, Alabama and Florida.

If you look at the below distribution map from their website you'll see they apparently don't like the middle of the country. 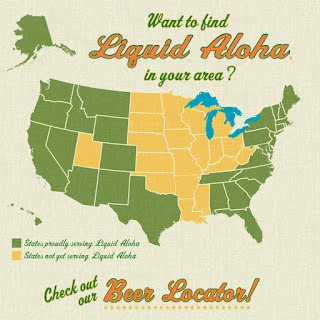 Very odd.  Either way glad to see them coming into the market.  I think they will do fairly well in the grocery stores.  I don't anticipate a huge bar presence.  I could be wrong though.  We shall see! 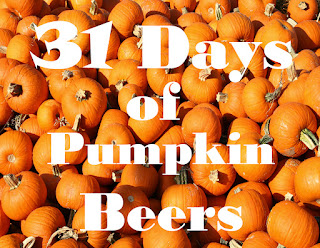 I love pumpkin beers.  The more like pumpkin pie the better.  I decided to really get into pumpkin beers this year and if you are following me on Facebook you noticed I started my 31 Days of Pumpkin Beers.  I will attempt to drink a pumpkin beer every day for the month of October and then at the end I will rank them.  It doesn't sound all that challenging but getting 31 pumpkin beers has been difficult.  In Louisiana we maybe have 7 available.  Many friends have stepped up and brought me beers and are shipping me beers.

Each night/day I will post a picture to Facebook(and try on here) of the beer I am drinking.  I will also put a list on the sidebar of the beers I have consumed.   At the end of the month I will look over my notes and scores and will rank them.

Use code beerbuddha at Craft A Brew!